A top pet supplies retailer A/B tested a change that they hoped wouldn’t make waves. It ended up improving conversions by 15%. 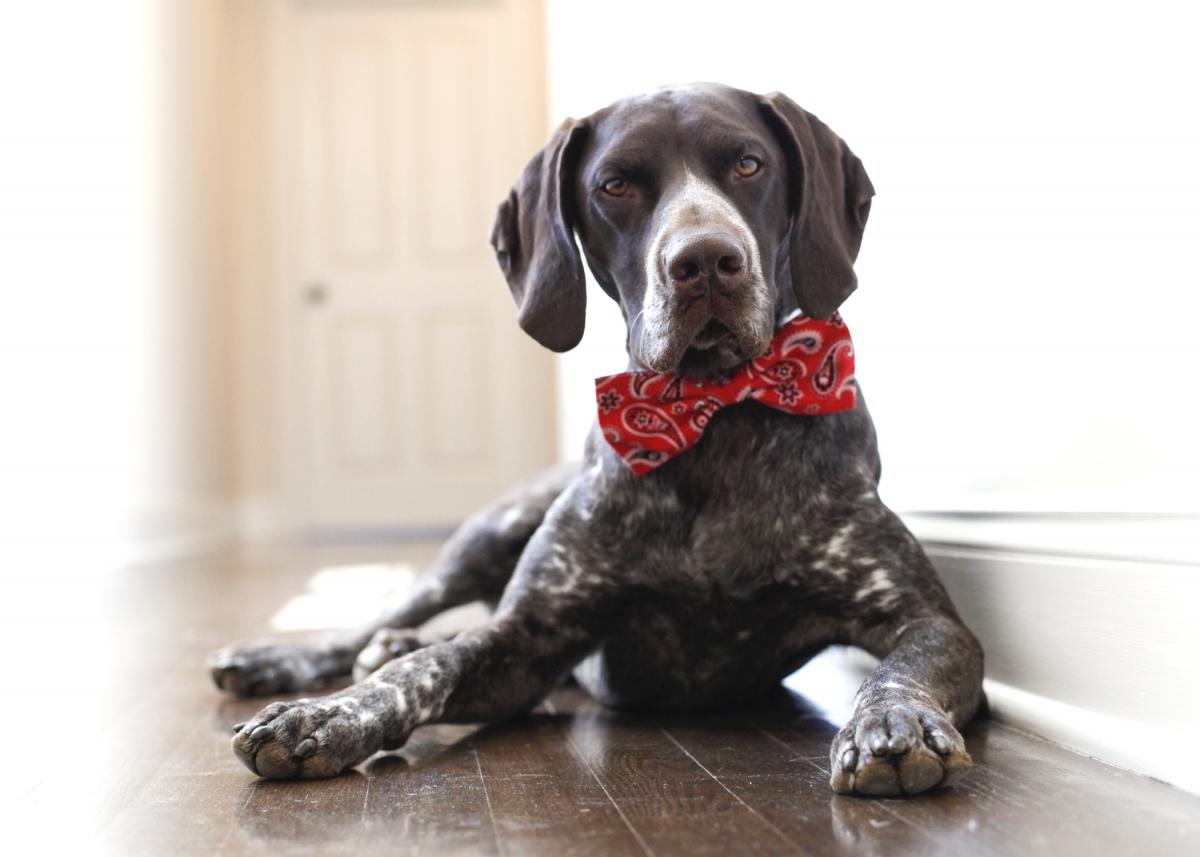 A leading national pet retailer with 1,500 locations across the U.S. and Canada and a major online component.

This pet store sells a range of clothing and costumes for dogs. While everyone agreed that actual dog photos were very cute to look at, the brand considered featuring dog clothing on dolls rather than real animals. The hypothesis was that dogless photos would be less expensive to produce and would not significantly impact conversions, so the brand decided to A/B test the theory.

The brand ran an A/B test where the same clothing was featured on both actual dogs and on dolls. The dolls were plain white stuffed dogs without any specific breed markings. Other than this change, the pages remained the same. 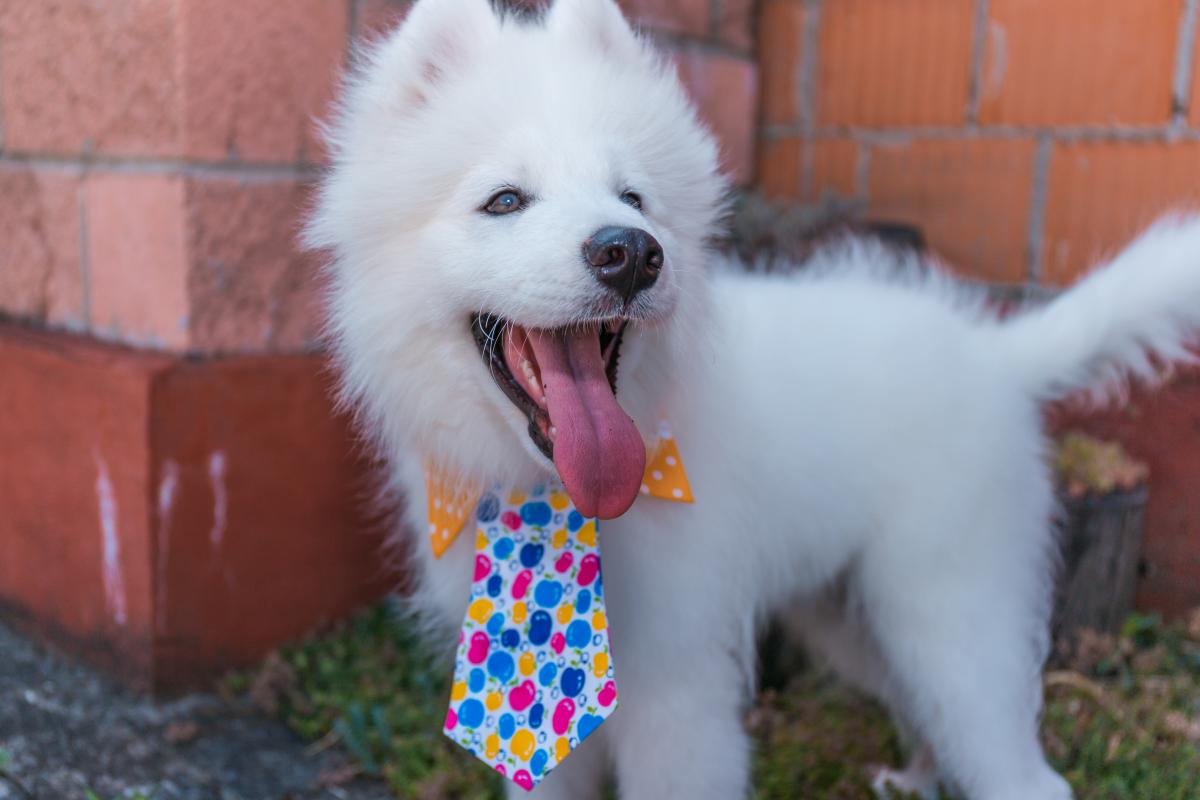 It turned out that product images featuring the doll saw over 100% increase in add to carts, and a 15% increase in conversion. While perhaps surprising, the marketing team hypothesized that the doll allowed customers to more easily imagine their own pets in the clothing. Instead of associating an item with a particular breed that may be much larger or smaller than their own, customers focused on the clothing items themselves.

Kate Orchard is a Manager of Customer Success at SiteSpect, where she consults SiteSpect users on their optimization and personalization road maps and projects. She is based in Boston. 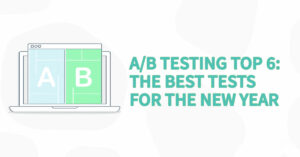 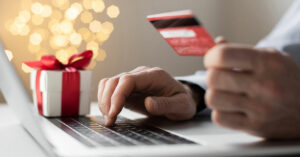 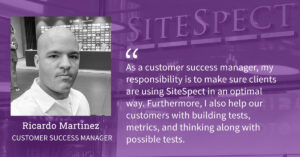