3 Reasons to End Your Test 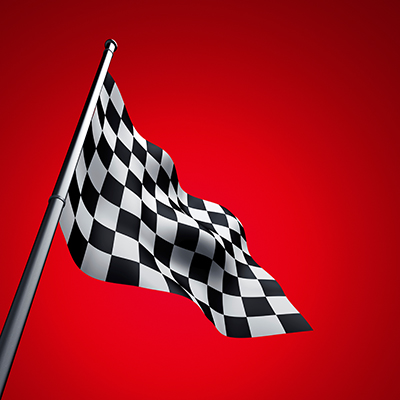 How do you know when to end your A/B or multivariate test? Many optimization teams stop their tests too early; others run them too long. We chatted with Paul Terry, Senior Optimization Consultant at SiteSpect and former Web Optimization Analyst at PRIMEDIA, to find out what to consider before ending a test.

How do you know how long a test should run?
Tests should normally run for at least two cycles (usually two weeks) to generate informative results. It can take two to three visits (or more) before your visitors take action.

Further, tests should run until metrics maintain statistical significance for two to three days. Often, tests need to run longer before supporting metrics reach significance or at least stabilize. Stopping a test early because you think you have a winner increases the risk for statistically invalid data and may increase time bias from events and/or conversion cycles. SiteSpect’s Time Trends charts show stabilization of deltas for your primary metrics. In addition, they show when tests reach statistical significance.

Organizations new to testing typically make the mistake of running tests only on high traffic days, but this strategy does not meet the criteria for minimum duration. I don’t recommend looking at a narrow slice of time with a lot of traffic and extrapolating the entire cycle.

How do you know when to end your test?

To learn more about best practices for testing, read our datasheet entitled Introduction to Multivariate Testing or contact us today.

What’s the Difference Between “Complementary” and “People Also Like” Product Recommendations?

Five Tips to be Fearless in Marketing

How Marketing and IT Can Win Together