Dun & Bradstreet provides commercial data, analytics, and software solutions that help clients and partners take more intelligent actions and gain a competitive edge. The company owns several digital domains, many as a result of acquisitions of other companies. One of these acquisitions, Hoovers.com, featured a Business Directory which drove a significant volume of organic traffic. In fact, the vast majority of organic traffic came through the Hoovers.com Business Directory. Because of the huge value of this feature to SEO, Dun & Bradstreet’s marketing team wanted to merge domains to help with driving traffic to the main dnb.com site, cross-selling, and education across brands. However, the planning for that migration came under much internal scrutiny because of the inherent risk of losing leads after the migration. This is where Dun & Bradstreet sought a server-side solution so they could test this domain migration to identify any risks and address it prior to the official merge of the sites.

Prior to the Hoovers.com / dnb.com domain merge, Dun & Bradstreet used a tag-based optimization tool. With this tool, they were only able to execute client-side tests, and even these required a developer dedicated to building tests with JavaScript. Given the scope of the planned migration of Hoovers.com to dnb.com, the process required server-side testing and cross-domain tracking, as well as ongoing iteration until they got the migration right, which brought them to SiteSpect. Once they implemented SiteSpect, they were able to test the migration as they built it, which made the difference in getting stakeholders on board. As Ryan DuPont, Senior Marketing Manager for Testing and Optimization at Dun & Bradstreet said, "What we were able to do by leveraging SiteSpect and running these tests was demonstrate that there wasn’t a downside to this merge, and we would be able to arrive at a solution where we migrated and kept things at least on par, and from there would be able to optimize further.”

With SiteSpect’s ability for server-side testing, cross-domain tracking, and flexibility in development, they were able to kick off the merge of Hoovers.com and dnb.com.

Two Parallel Tests for One Migration

A primary goal for both Hoovers.com and dnb.com is lead generation. Because merging the sites was a   strategic initiative for marketing, this test was primarily concerned with maintaining lead volume while redirecting traffic from Hoovers.com to dnb.com. This required two separate tests run in parallel.

As the first step in this migration, Dun & Bradstreet recreated the Business Directory within the dnb.com domain.

The first test focused on understanding how users interact with this new feature on dnb.com, and it was shown only to visitors coming directly to dnb.com. The team ran a feature flag test comparing user behavior on the site with the Business Directory against user behavior on the site without it. The KPIs for this test included Total Leads, Conversion Rate, and Total Visits. Across all KPIs the results for this test were flat – meaning no degradation. This allowed the Dun & Bradstreet team to move forward with the migration knowing that this new feature would not hurt conversions.

The second test sought to understand how a redirect from Hoovers.com to dnb.com affected user behavior for visitors who entered the site through the Business Directory on Hoovers.com. For this test, SiteSpect redirected 50% of all users coming to Hoovers.com to the matching page on dnb.com and measured Total Leads, Conversion rate, and Visitors to New Content (content not available on Hoovers.com). This was done through a server-side redirect / rewrite without impacting site performance or SEO.

One benefit was that it was easier for multiple developers to jump in, because they can develop a test just as they would do regular front-end development. Before, we had to do everything with JavaScript, whereas now we have the option to actually go in and just find and replace html and CSS, which we didn’t have before. It’s made it easier for us to swap developers and not have to rely on one person with specific knowledge to test development.”;

For this test, ongoing iteration was crucial to success —something they were unable to do easily with their previous tool. DuPont said,

"One benefit was that it was easier for multiple developers to jump in, because they can develop a test just as they would do regular front-end development. Before, we had to do everything with JavaScript, whereas now we have the option to actually go in and just find and replace html and CSS, which we didn’t have before. It’s made it easier for us to swap developers and not have to rely on one person with specific knowledge to test development.”

This flexibility helped the team dynamically alter the new experience as results came in, maximizing the test period and ultimately creating the optimal experience. The initial experience of this experiment saw a significant drop in conversions, which the team attributed to the new Business Directory being too different from the original Hoovers.com Directory, and thus also visitor expectations. By dynamically iterating as the data came in, the team was able to ultimately create an experience that matched the conversion rate of the original experience and demonstrated the promise of improved conversions moving forward. This result was critical in getting stakeholders onboard with the migration, which was designed to optimize the organic traffic driven by the Business Directory.

Dun & Bradstreet has since moved forward and has completed the merger of the two properties. The improvement in organic search traffic has been better than expected and the consolidated site experience provides improved opportunities for further site optimization. 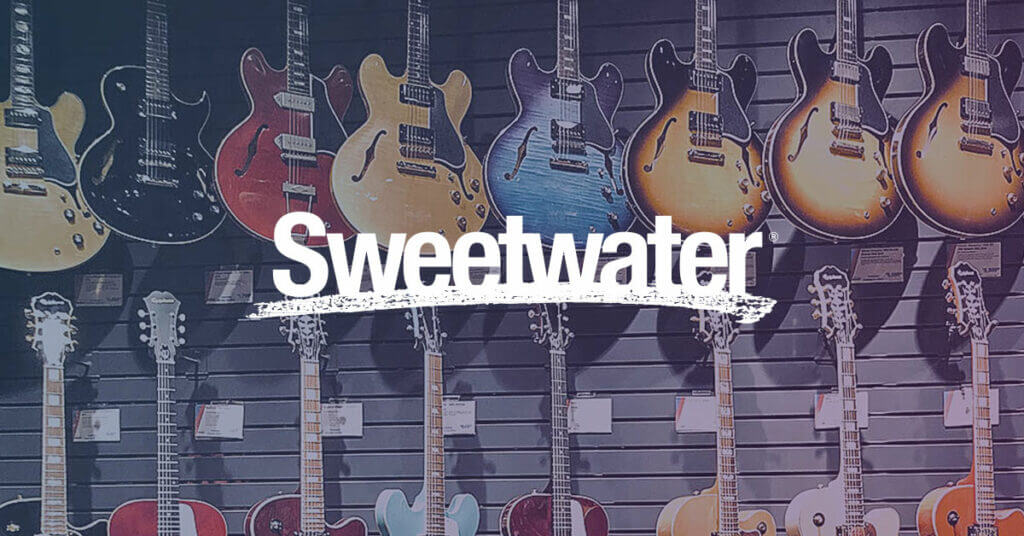 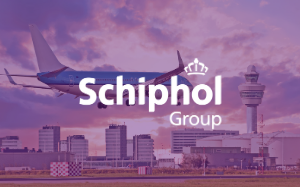