It’s World Cup season, and we at SiteSpect are brimming with enthusiasm. As the biggest sporting event in the world, the tournament holds additional interest for us as we work with marketers across industries and locations: It’s a huge marketing opportunity for brands drumming up engagement. Here’s what experts are saying about the World Cup and marketing. 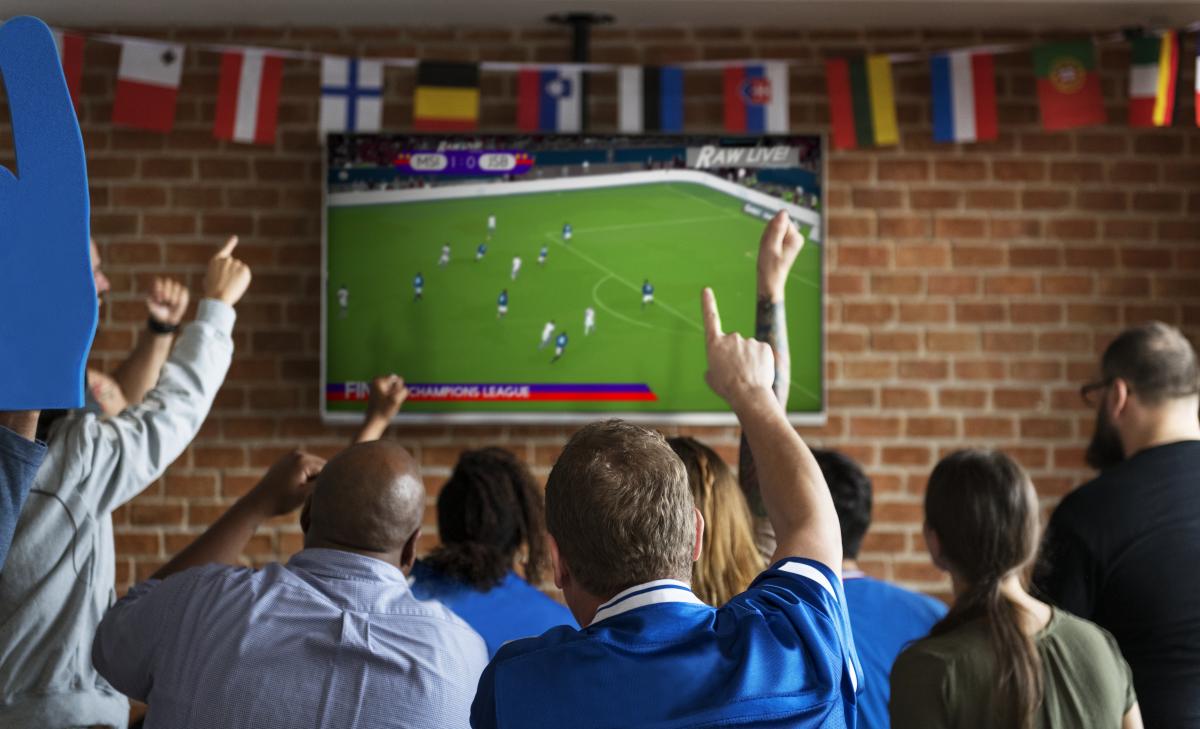 Football’s Next Marketing Superstar May Emerge at This World Cup, The Conversation

Even if you don’t follow soccer you have probably heard of Cristiano Ronaldo and Lionel Messi from Nike, Adidas, and a variety of other luxury brand advertisements. But, Simon Chadwick, Professor of Sports Enterprise, writes, this is likely the last world cup for these two international superstars. (In 2022 Ronaldo will be 37 and Messi will be 35. In other words, old for soccer). Chadwick notes three contenders for soccer’s marketing super stars: Neymar, the Brazilian fashion star who also plays for Paris Saint Germain; Paul Pogba, the French and Manchester United player with a very cool Adidas ad where he dances in cool outfits along to Stormzy; Mohamed Salah, the so called Egyptian King and Liverpool star forward whose popularity has spurred social changes and inspired a generation in the U.K. and abroad.

The Takeaway: The world cup is not only the biggest sporting event in the world, but also a big window into the future of marketing.

In case you missed it, Iceland — a country with a population roughly half the size of Boston’s — is the smallest country ever to make it to the World Cup. In their first game of the tournament, they faced Argentina, home to soccer legend Lionel Messi, and tied 1-1. Reports from RUV sports, the channel airing the match in Iceland, say that 99.6% of people watching television in Iceland at the time were watching the match. That works out to 60% of the nation.

The Takeaway: Pretty much all of Iceland was tuned in for their magnificent draw against Argentina. Even if soccer’s not your thing, the viewership cements it as one of the most culturally important sporting events in history.

How the World Cup’s Sports Marketing is Engaging U.S. Fans Despite the Country’s Absence, SkyWord

For the first time since 1986, the U.S. men’s soccer team is not in the World Cup. This puts a pin in many brands’ marketing and engagement plans, but author Jonathan Crowl notes five brands who have found creative ways to engage American viewers. The brands are: Jagermeister and DraftKings collaboration, 23 and Me, Anheuser-Busch, and Telemundo. Each of these brands has found a way to engage an audience who doesn’t have an automatic team affiliation or loyalty.

The Takeaway: Even though the U.S. isn’t in the World Cup this time, brands are finding creative ways to engage American viewers. Look out for these tactics this summer.

The World Cup is arguably the most universal sporting event of the world, uniting fans even more than the Olympics. As such, the marketing trends here speak volumes to how brands are engaging customers internationally as well as in their home countries. Especially since the U.S. is not competing this time, U.S. based brands need to find other ways to get customers excited. It’s been interesting to see how this influences U.S. viewers’ fan associations and how viewers respond to ads.

Bill Cunningham is the Chief Revenue Officer at SiteSpect, leading a national team and overseeing marketing messaging, programs, and communication. He has over 25 years of VP experience and is based in Boston. 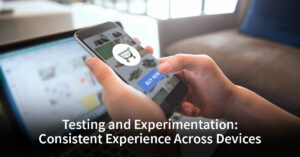 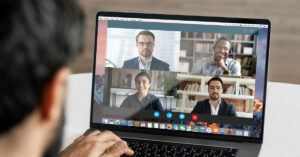 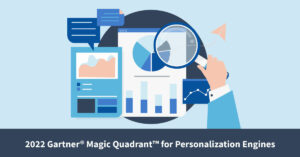 How to Deal with Holiday Week Data