SiteSpect’s Customer Services team know the tool better than anyone. From building campaigns to advising on optimization strategy they use every feature SiteSpect has to offer. In this blog, Sally Hall, Optimization Consultant, talks about one of her favorite SiteSpect features.

Favorite Feature: “Treat as Control”: the ability to select any variation and set it as the control in the Performance Matrix.

How it works: When you set a Variation to “Treat as Control,” the Performance Matrix will update itself to have all the comparison numbers and statistical significance reported with that Variation as the control. 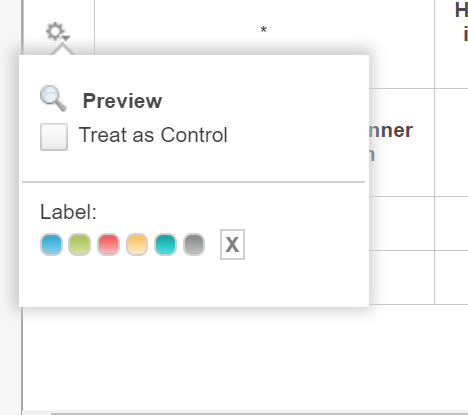 This feature allows you to compare variation groups to one another, giving you more insight into your Campaign performance. It’s especially useful when you have more than one variation and both outperform the control, so you can see which of those two (or more) is best in comparison.

Examples: A campaign has a control, variation A and Variation B. Both A and B outperform the control, but which is best between them? You can use Treat as control to make variation A the control and determine the highest performer. 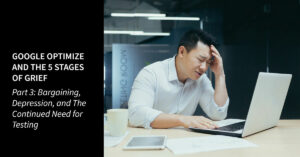 Google Optimize and the 5 Stages of Grief Part 3 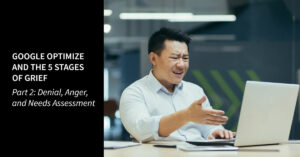 Google Optimize and the 5 Stages of Grief Part 2 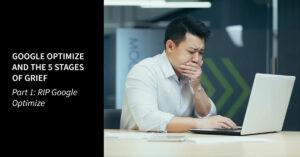 Google Optimize and the 5 Stages of Grief Part 1

The Ferris Wheel of IT Troubleshooting